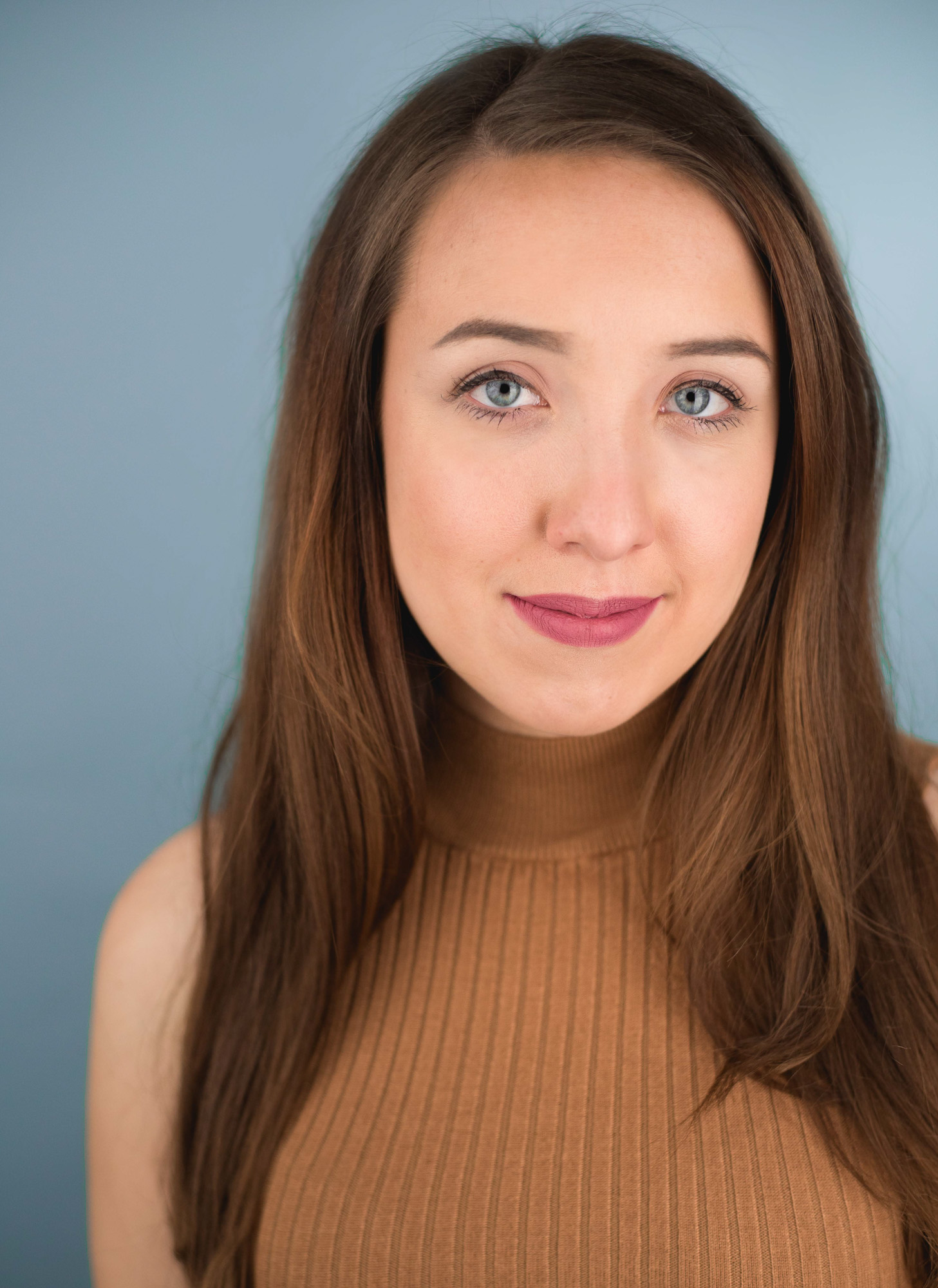 Anna Lowrey is a Soprano from Emlenton, PA. In May of 2021, she graduated from Shenandoah University with a Master of Music in Vocal Pedagogy with a Concentration in Contemporary and Commercial Music. Before that she attended Baldwin Wallace University where she received her Bachelor of Music in Vocal Performance in 2019. During her time as an undergraduate student, she was primarily focused on the classical genre. However, she was always passionate about several other styles such as pop, rock, jazz, country, and musical theatre. She had dreams of singing Alanis Morrisette and Bizet. Not all teachers look kindly on cross training while studying to be an opera singer, but she was lucky enough to have a teacher that encouraged her and helped her to find a graduate program that fit her passion of teaching contemporary styles. Anna has been involved in numerous choirs, operas, and musicals during her academic career. She was member of the Shenandoah Conservatory Choir and was most recently a featured soloist for their Bach Festival. Some her favorite roles she has learned and covered include Mother Goose in The Rake’s Progress (Baldwin Wallace University), Jenny in The Three Penny Opera (Cleveland Opera Theatre), and The Beggar Woman in Sweeney Todd: The Demon Barber of Fleet Street (Hawaii Performing Arts Festival). She is trained vocally by Professor Gregory Lee Harrell (Baldwin Wallace University) and Edrie Means Weekly (Shenandoah University). She is a proud member of The Voice Foundation and holds a certification from the Shenandoah CCM Summer institute.

Now she is an enthusiastic pedagogue passionate about teaching crossover training. Her goal is to share the knowledge that she has gained through these two very different programs with her students. She strives to help them become an overall well-rounded singer in whatever style inspires them to do their best work. Her teaching focuses around finding the genre that speaks to the student and their unique voice. She is so excited to be sharing all of this with the students at Aurora School of Music.