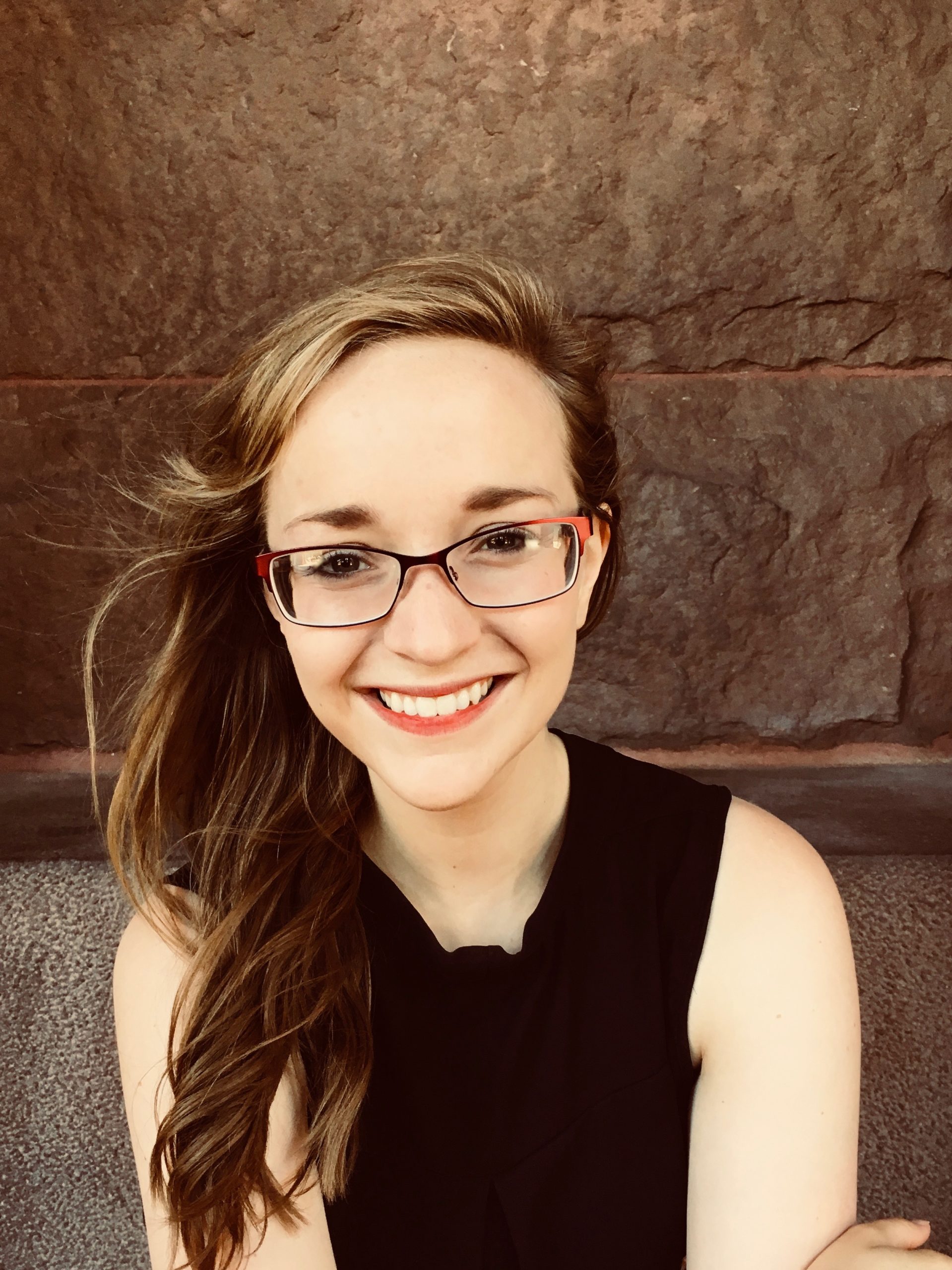 At the age of seven, Claire Mulvaney began guitar lessons at the Aurora School of Music. Her earliest performances featured a small girl with an equally small guitar accompanying her father as he sang at her recitals. However, she eventually grew greedy behind that small guitar and expanded her horizons by signing up for voice lessons and much later pursuing a career in music.

At Berklee, she studied songwriting, arranging, and production under the Professional Music major, along with completing a minor in Recording and Production for Musicians. Claire also was the President of the Women Musicians Network, which is a club that hosts an annual concert consisting of some of the best female composers and songwriters Berklee has to offer. She is grateful to have attended the school of her dreams and even more so to make a living doing what she loves. In her lessons, Claire aims to empower others to see the best in themselves and that which they create.