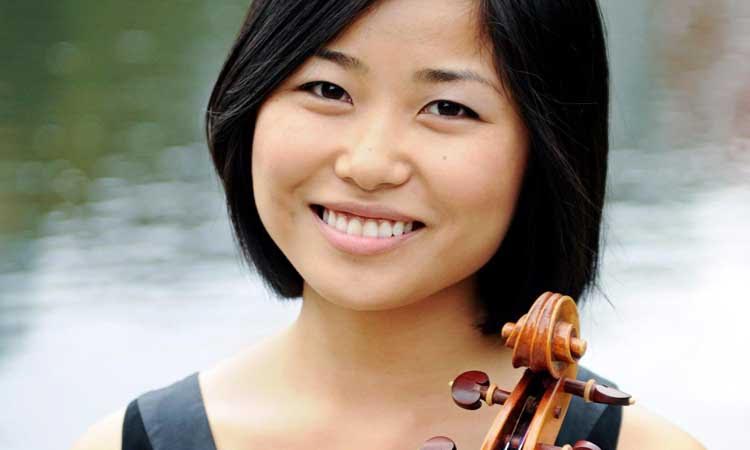 Esther Nahm, violist, has performed and led projects with a life-long goal of creating platforms for people to come together and connect. She performed with the St. Louis Symphony during the 2018-19 season, was previously a fellow of the New World Symphony and assistant principal of the Richmond Symphony. She directed CityMusic Cleveland’s educational series from 2017-19, which brought unique concerts to schools in Cleveland without access to arts education, and also created the Richmond Symphony’s children’s concerts which were performed at over 40 schools in the greater Richmond area during 2014-15.

She has performed at a variety of music festivals across the country including the Sun Valley Summer Symphony, Tanglewood Music Center, Spoleto Festival, National Repertory Orchestra, Banff Centre, and the Norfolk Chamber Music Festival. She earned a bachelor’s degree and graduate performance certificate from Boston University as a student of Bayla Keyes and Steve Ansell, and a master’s degree from the Cleveland Institute of Music as a student of Lynne Ramsey.