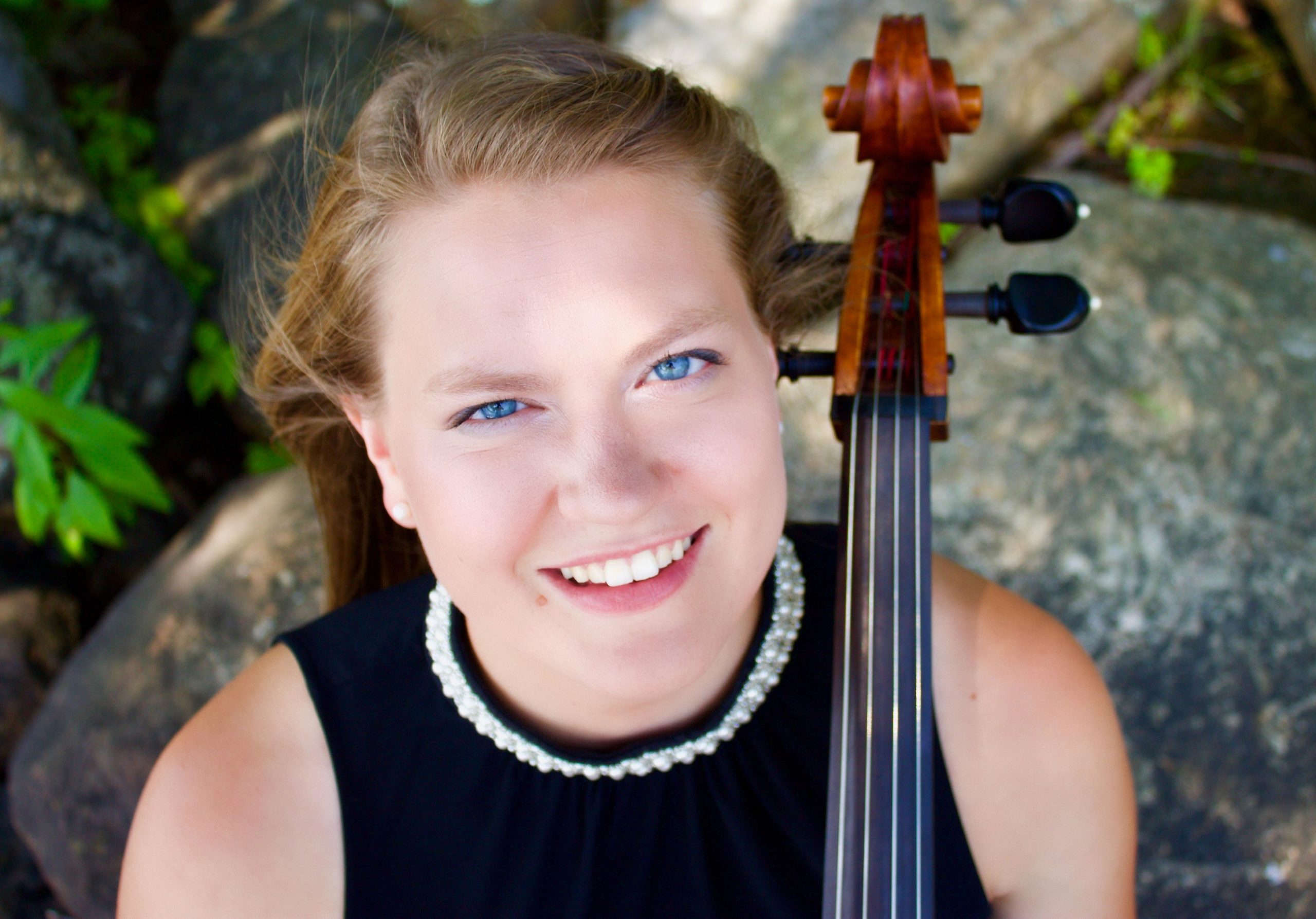 Kathleen Monroe just completed her Master of Music in cello performance at Cleveland State University, studying with Alan Harrell and Charles Bernard (both section cellists in The Cleveland Orchestra). A winner of the Daniel Rains Solo Competition, she performed Tchaikovsky’s Variations on a Rococo Theme with the CSU Symphony Orchestra in April 2019. She is currently working on finishing long term training in Suzuki Pedagogy at Cleveland Institute of Music. She graduated Magna Cum Laude with her Bachelor of Music from University of Maryland in May 2017, where she studied under Evelyn Elsing and David Teie, section cellist of the National Symphony Orchestra. Kathleen has had the opportunity to play in master classes for Wei Yu, Norman Fisher, Peter Wiley, Peter Otto, and Bryan Dumm.

During her time at CSU, Kathleen was the cellist for the Graduate String Quartet, which was coached by several faculty members, including Charles Bernard. The quartet regularly performed outreach concerts at local elementary, middle, and high schools, as well as at Cleveland State. During her senior year at UMD, Kathleen’s quartet was awarded the honor of performing on Millennium Stage at the Kennedy Center. She also has performed twice at Carnegie Hall and the Eisenhower Theater at the Kennedy Center, joining Keith and Kristyn Getty and their band for their Christmas tour.

Kathleen has spent the last two summers performing as the cellist and String Chamber Music Coordinator on staff at Camp of the Woods. An avid performer and passionate teacher, Kathleen maintains an active schedule gigging, teaching, and nannying.