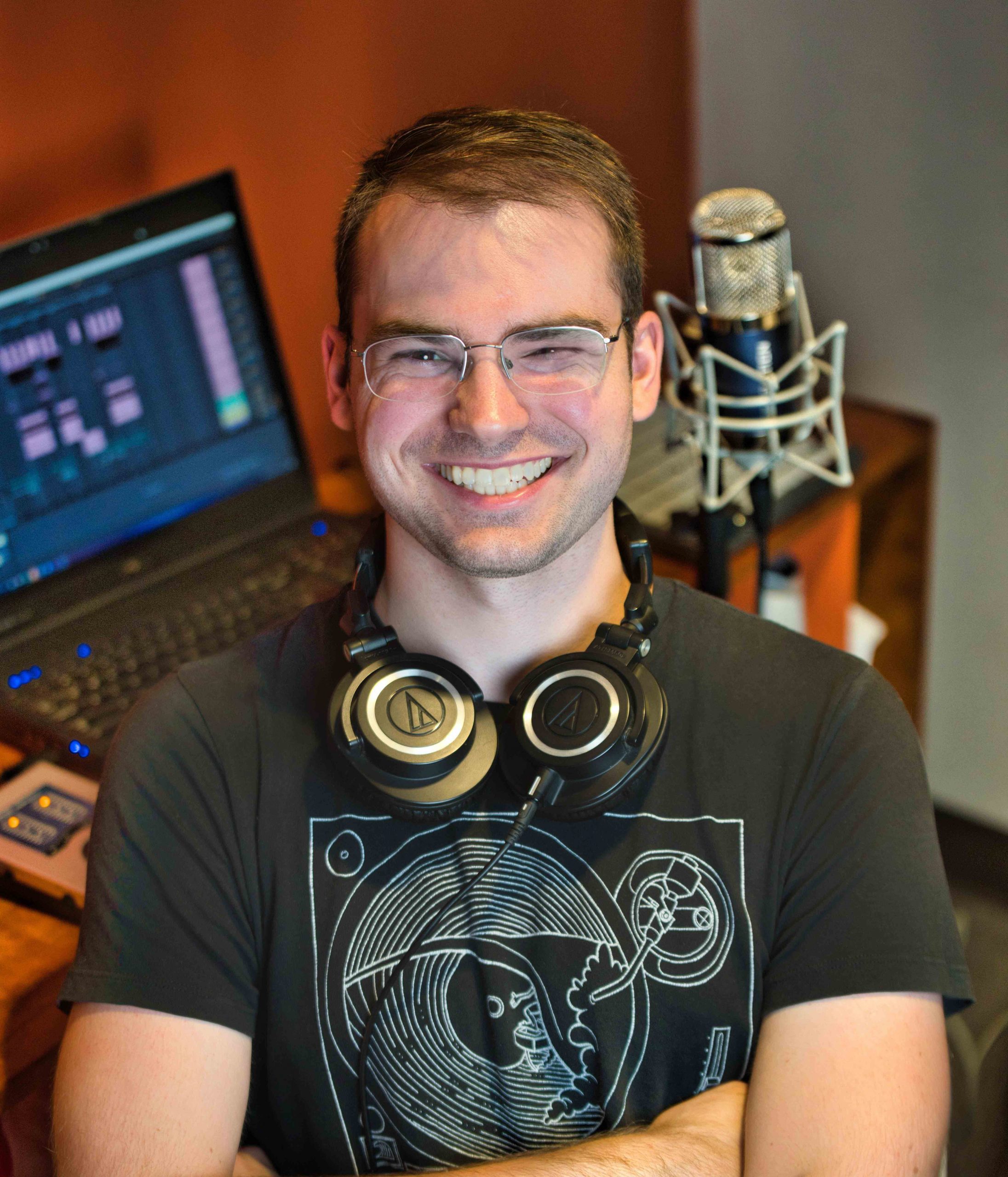 Krisztián Kósa is an eclectic producer and artist who strengthened his musical foundations at the Aurora School of Music. Ever involved with music, he started with guitar lessons before persuing voice, while beginning to hone his production skills in high school.

In 2016, Krisztián founded a music community and collective known as Capacitive, which has fostered numerous underground artists that have found success in the modern electronic music zeitgeist. These artists include AKVMA, Kaval, Light Shard and ARTHAS, among others.

A production veteran of 7 years, Krisztián has developed a unique style that keeps listeners coming back. His discography under his SAB3R and METAVIEW aliases has been streamed over 30,000 times, and his music collective Capacitive boasts over 130,000 streams.

Krisztián hopes to bring his production and mixdown expertise to his lessons, and wants to help students achieve their dreams through their music.