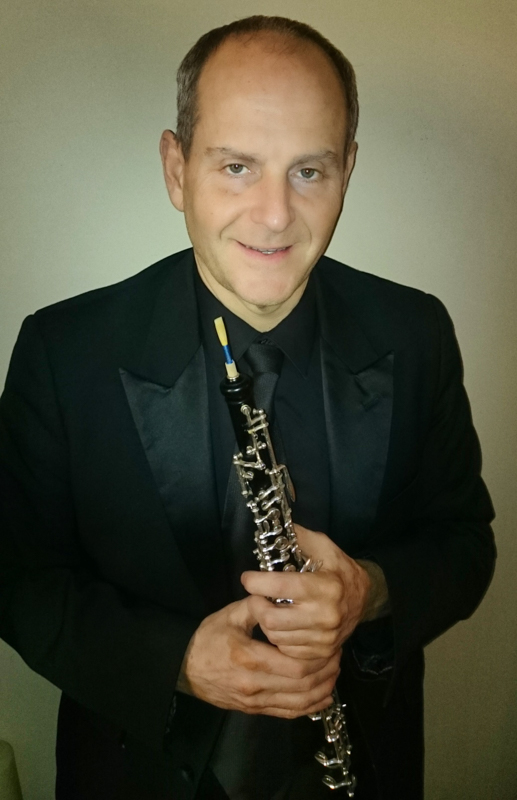 Martin Neubert began his early training at the University of North Carolina School of the Arts. He earned his high school diploma there while studying with Jon Dlouhy and Joel Timm. Mr. Neubert earned a Bachelor of Music from the Florida State University. While there he studied with Eric Ohlsson and performed with the Naples Philharmonic.

He earned a Master of Music degree from the Cleveland Institute of Music in 1992. While at the Institute he studied with celebrated teacher and orchestral musician John Mack.

Martin Neubert is Principal Oboe of the Blue Water Chamber Orchestra, of the Warren Philharmonic Orchestra and Opera Western Reserve, and he is also a member of the Cleveland Pops Orchestra, Cleveland Chamber Symphony and has performed with The Cleveland Orchestra. He has taught on the faculty of the Cleveland Institute of Music and is a faculty member in the woodwinds department of the Aurora School of Music.