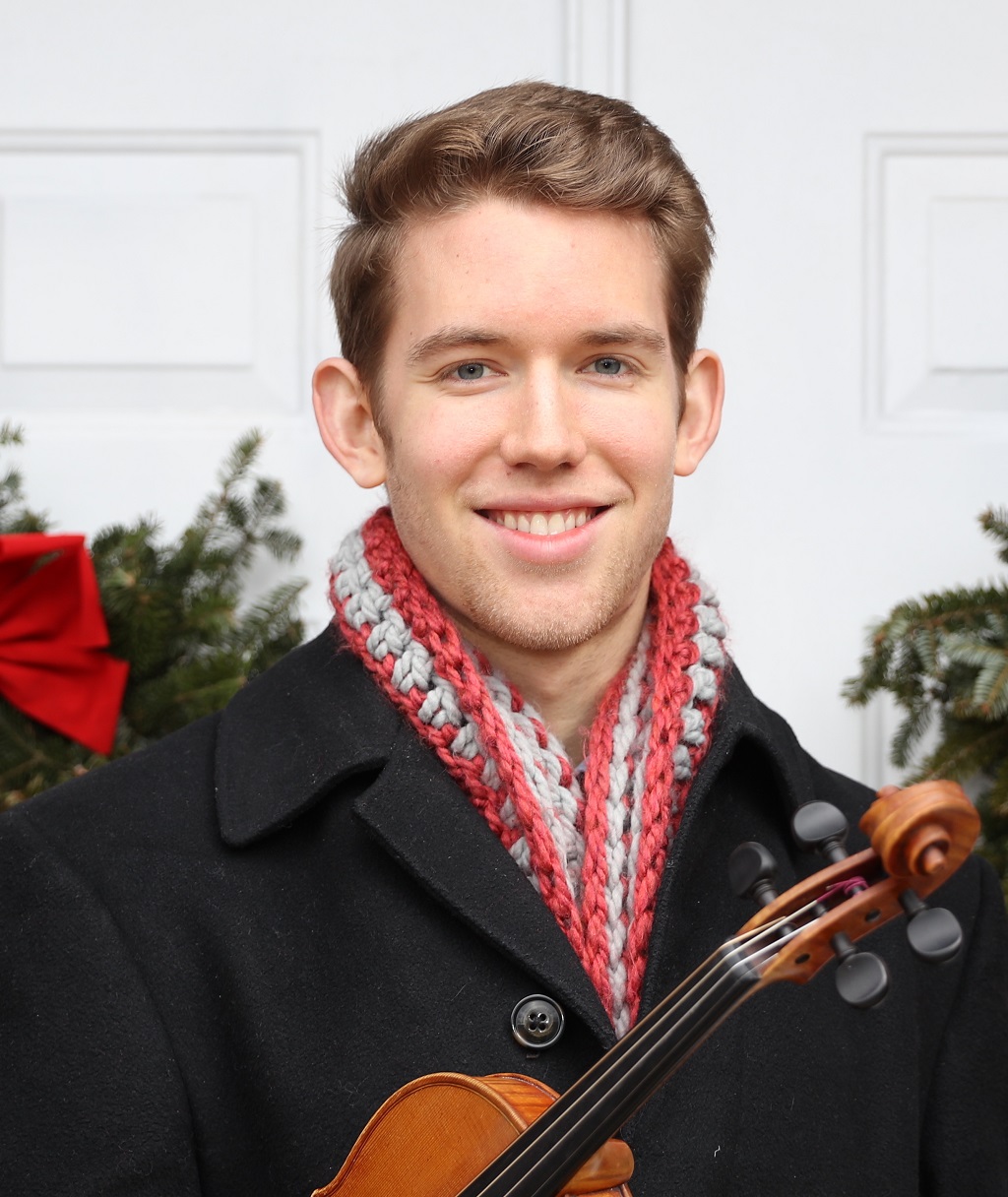 Paul Halberstadt was born in Boston, Massachusetts and began violin at the age of  four. He received his Bachelor of Music degree in Violin Performance under the tutelage  of Juliana Athayde at the Eastman School of Music. He is currently studying MM at the  Cleveland Institute of Music.

Paul has performed with many professional ensembles including the ProMusica  Chamber Orchestra of Columbus, Glens Falls Symphony, the Symphoria Orchestra of  Syracuse, and has won a Grammy award with the Rochester Philharmonic Orchestra for  their new Album American Rapture, recorded for the Azica label.

He has collaborated with artists such as David Zinman and Joshua Bell in the  2019 Eastman Presents Series, as well as William Preucil in the 2018 Brevard Camerata.  Paul has studied with many leading performers including Sheryl Staples, Jonathan  Carney, William Preucil, Jennifer Ross, Eric Wyrick, Jessica Mathaes, and Bonnie  Bewick.