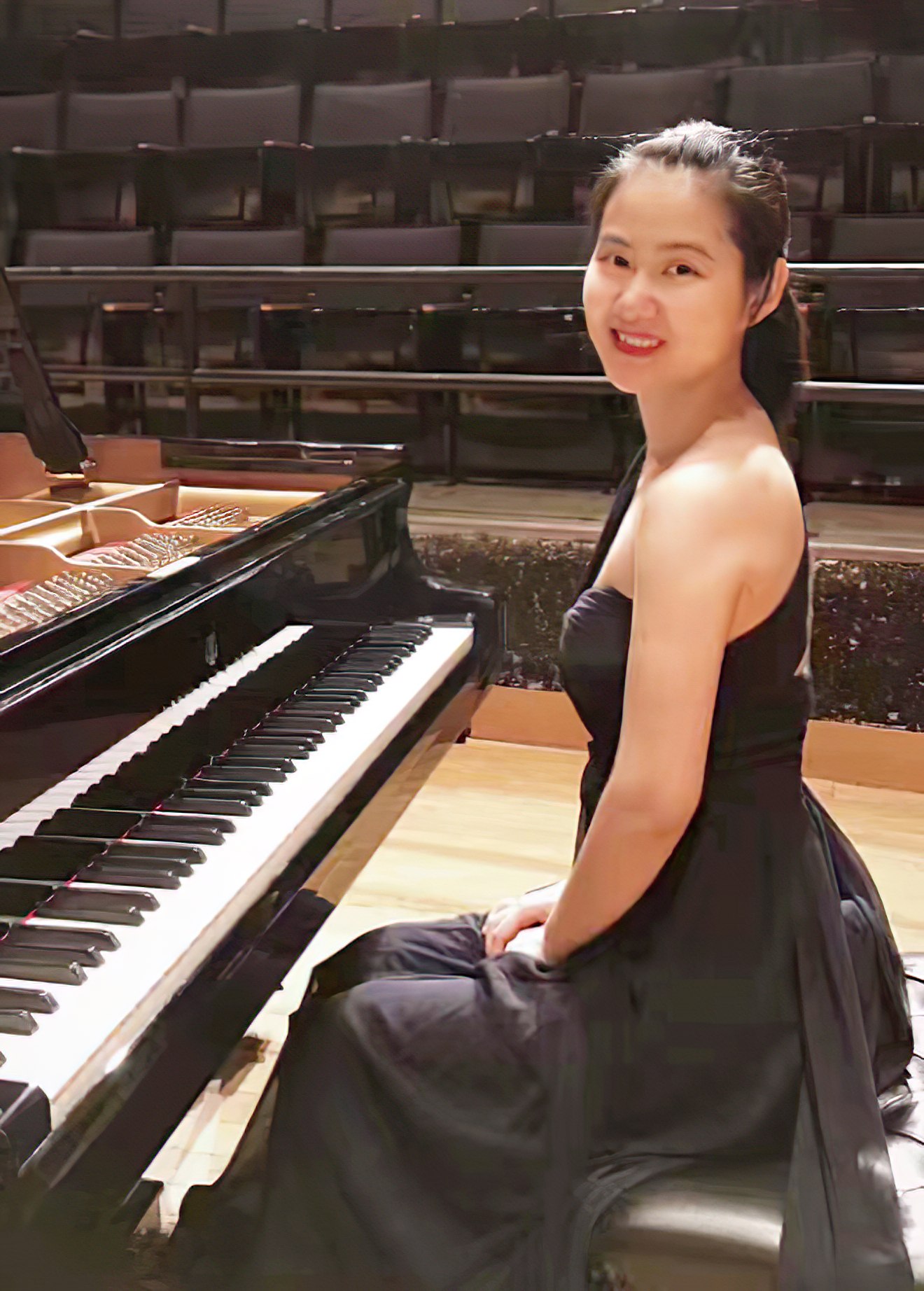 Born in Hunan, China, Sijia Wang began her piano studies at the age of six. After she won the first price at the Young Artist Competition in her hometown in 2004, she was determined to make music her career. She studied piano at the Wuhan Conservatory of Music, where she received her Bachelor of Music Degree in Music Education.

After her undergraduate studies ended in 2010, Sijia worked in Guangzhou as a piano teacher for one year and then moved to United States in 2011 to pursue a further study. She obtained Masters’ Degrees in both Music Education and Piano Performance at The University of Akron as a graduate assistant of Dr. Laurie Lafferty and Professor Philip Thomson. After graduating from Akron in 2014, Sijia completed her Doctor of Musical Arts Degree in Piano Performance at West Virginia University, studying with Dr. Peter Amstutz.

Since 2015, Sijia has been invited to give recitals and masterclasses in Shanghai and her hometown every summer. Recently, she attended and performed in a series of music festivals in China and received very good reviews. Here in Ohio, she can’t wait to work with the students of the Aurora School of Music!