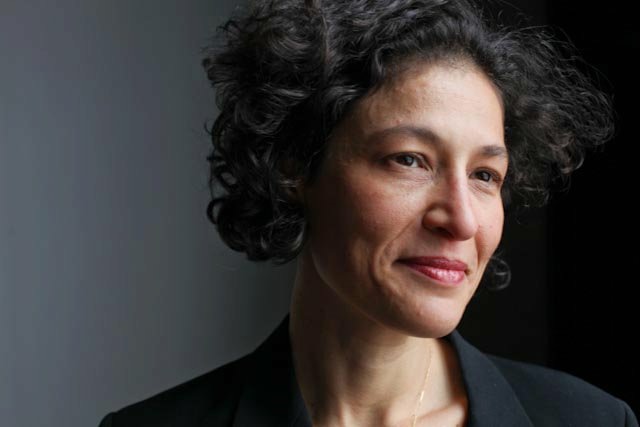 French-born violist Yael Senamaud was a member of the Chamber Orchestra of Paris and Palau De Los Artes Reina Sofia Opera in Valencia, Spain. She also taught the viola as a professor in the Paris region conservatory system. In addition, Yael performed with the Orchestra of Paris, the National Opera, and the Radio France Orchestra. An avid chamber musician, she was a founding member of the Alizes Quartet and the Trio Interlude (flute, viola, and harp). Yael performed contemporary music with the Ensemble Intercontemporain under the baton of Pierre Boulez.

In France, Yael studied the Baroque violin with Patrick Bismuth and enjoyed performing on the baroque violin, viola, and viola d’amore since then. She has continued performing in the United States with Generation Harmonique, the Catacoustic Consort, the Collegium Cincinnati, Bourbon Baroque,the Indianapolis Baroque Orchestra and Apollo’s Fire. In June 2017, Yael was a recipient of the Catacoustic Consort Grant and participated in the Baroque Performance Institute program at Oberlin College. In June 2019, she attended the Tafelmusic Institute in Toronto to deepen her playing on the viola d’amore.

In July 2018, Yael moved from Cincinnati to Cleveland, Ohio with her family.